Codenames is perfect for groups, parties or any family game night. While you can play with just 4, this is our go-to game when we have a crowd of 8 or more.

It's a fun way to include people who don't consider themselves gamers, and it's challenging without the silly stuff than many “party games” include.

It meets our criteria of Favorite Family Game because it's easy to teach and learn to play, and because many who've played it at our house have gone home and bought it immediately. That's how you know you've picked a winner!

In Codenames, you split the group up into two teams. Each team sits on one side of the table or room (we often play in the living room).

The word cards are laid out in a 5×5 pattern in the center so that all players can read them. Each card is a secret identity, so each team needs to guess the Codenames for their team, Red or Blue.

During each round, one person from each team will act as the Spymaster. These two (one from each team) view the key that tells which codename cards in the grid are Red or Blue Agents.

The Spymaster's goal is to get his or her team to guess the codenames for the secret agents on the table. When one is guessed correctly, the Spymaster places an Agent card of the team's color over the word, to keep score. One codename on the grid is designated as the Assassin, and if a team guesses that word, they're immediately out.

Each Spymaster has to give a clue consisting of only one word plus the number of cards it applies to. For example, in the picture below, he/she could say “Drink, 2” in the hopes that their team would guess both MOUTH and STRAW.

When a team places all of their color cards first or when an Assassin is uncovered, the game ends. We typically play several more times so that each player gets a turn as Spymaster.

Regarding player age, the box suggests 14+, but none of my kids are that old and they love it. Because you're playing in teams, just mix the younger players with older ones. Strategy-wise, younger kids may have trouble being the Spymaster, but they'll do well with practice and after observing others.

Codenames is less than $16 at Amazon or Target and is the perfect addition to a family game collection. Let me know if you have played or if you give it a try. I'd love to know how your family likes it! 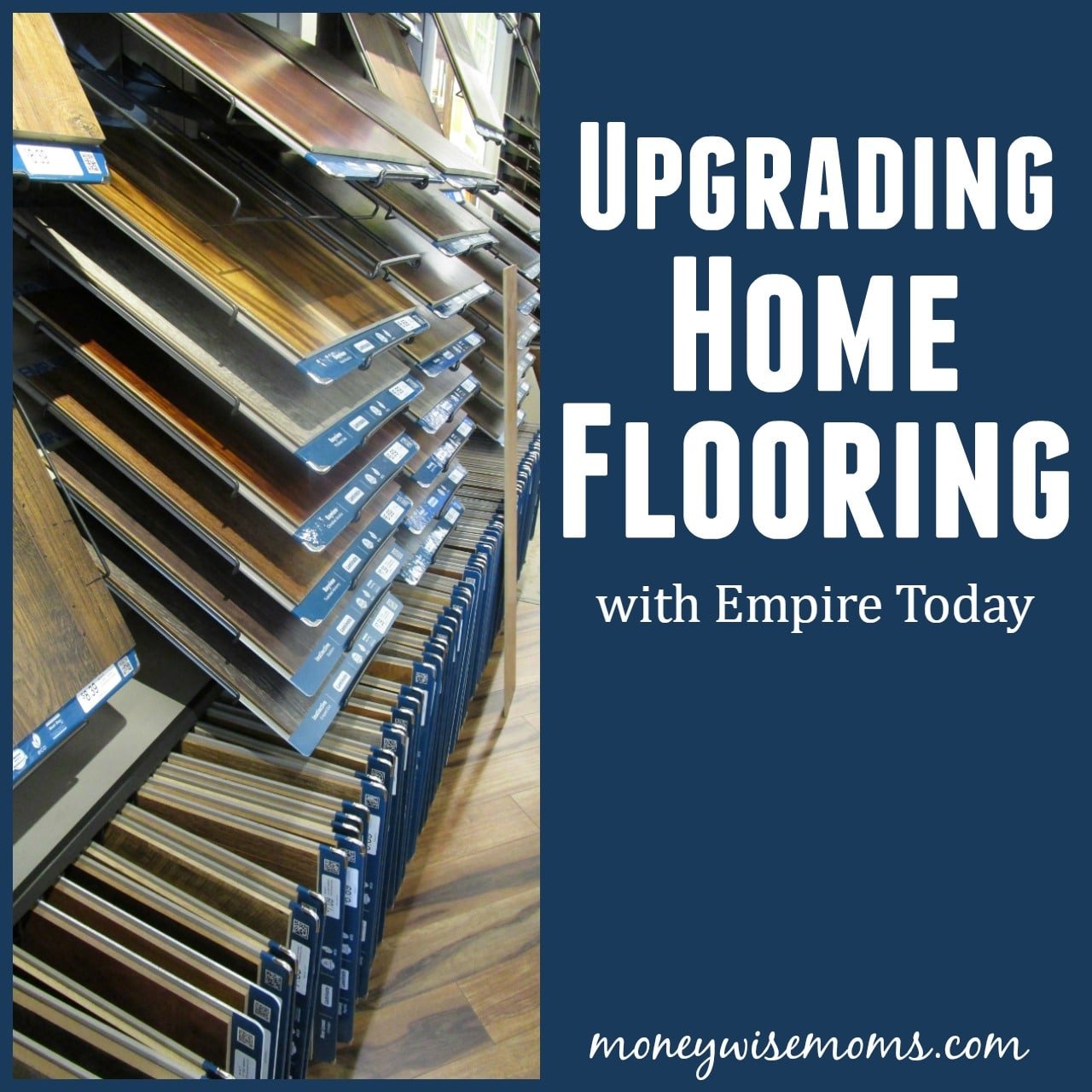 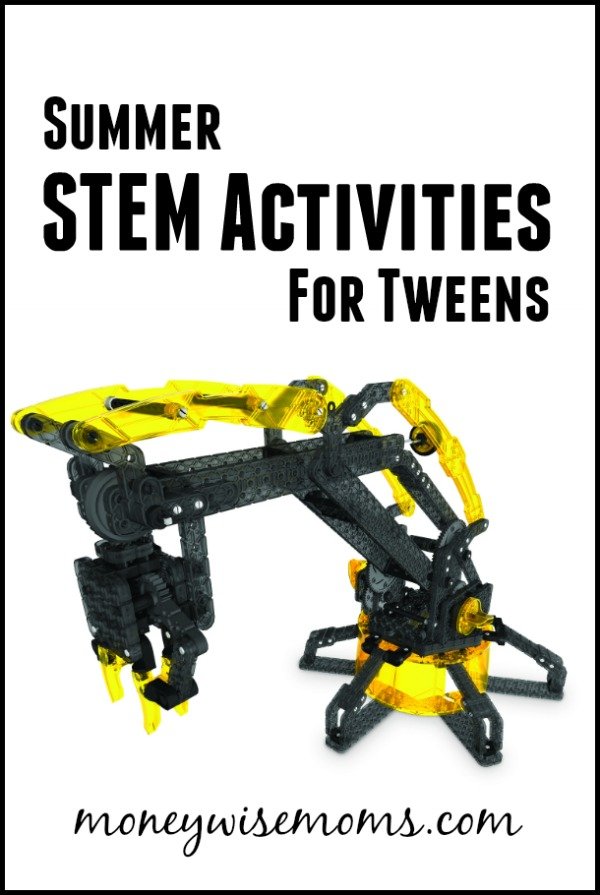 Next
Summer STEM Activities for Tweens
Comments are closed.