Need a good laugh? I've picked the 5 Funniest Things on Netflix Streaming. Check them out! 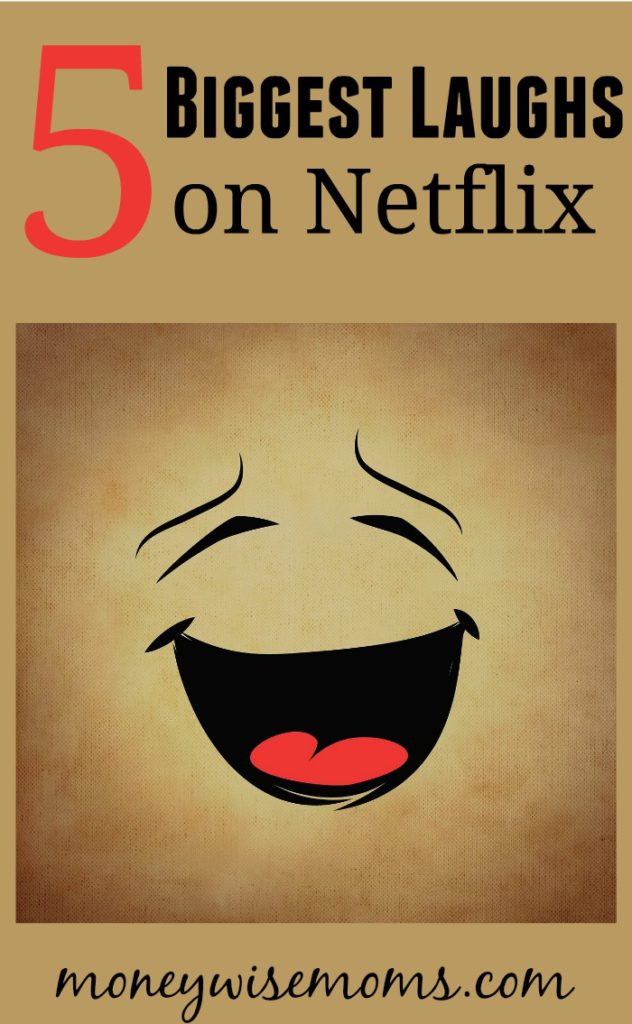 When's the last time you laughed really hard? If you can't remember, then it's been too long. It is so hard to find the time to get out with friends and relax, so take time at home to watch something funny on Netflix.

If you're paying for the streaming subscription, you should be using it. It is a waste of money otherwise! These 5 Biggest Laughs on Netflix Right Now are worth watching. Laughing is a fantastic stress reliever, and we can all use a little more of that, right?

This feature-length movie is one of the weirdest things ever. I remember as a kid thinking the old Batman show was the dumbest thing I'd ever seen. It turns out they were going for “camp,” and it's best done in this movie that pits Batman & Robin against all the villains at once.

We've shown this to guests ages 6-72 and they all think it's hysterical. I can't tell you my favorite part, there are too many: the bomb scene, the shark attack, the best joke ever (What weighs six ounces, sits in a tree and is very dangerous?). 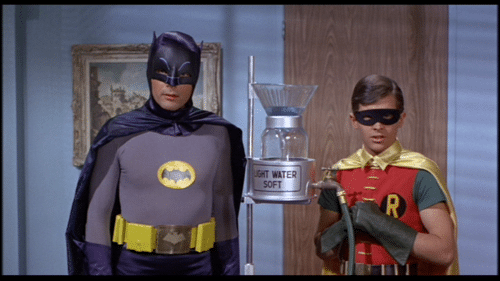 Beyond the Pale – Jim Gaffigan

We love this special. Whenever we have overnight guests and are hanging out on the couch because the kids are all in bed, we show them this. It's the one that made him famous for “Hot Pockets,” and it will make you laugh out loud.

We have seen every Gaffigan special multiple times and really enjoyed seeing him live last time he was in Washington DC. He is one of the cleanest comics around (so we let our kids listen to him), but just FYI–King Baby isn't technically as clean as the others (not language, but a few sexual references).

Maybe you're heard of John Mulaney because he had a very short-lived sitcom on NBC last year. Well, it turns out the sitcom wasn't the right format for him. Stand-up is. He even talks about the failure in this special. The opening joke about making posters had me on the floor because it has happened so. many. times.

What I Should Have Said Was Nothing – Mike Birbiglia

So we're big fans of stand-up comedy, and when we have favorites, we recommend them to everyone. This special from 2008 is a classic, and we love Birbiglia because his style is so different. He does long storytelling as opposed to joke-punchline, joke-punchline, which is becoming more common but was new back then. It's made us laugh so hard, we cried.

Do you have movies & other entertainment that you watch over and over again because you love it so much? These are our faves, and we mostly show them again when we have overnight company and want to do something at home after the kids go to bed. We just turn on Netflix and enjoy some frugal fun, laughing together.

What shows would you add to this list of funniest things on Netflix?