My kids and I were invited out to Great Country Farms in Bluemont, Virginia. It was an hour drive northwest out of DC (lots of country roads, not much highway), with great views of horses, cows and mountains. We hadn't been to a farm in a while; we did it all the time when they were preschoolers, but it was the first time with big kids of 8, 8 and 10. We went straight to the Animal Barn to meet the goats, pony, boar, peacocks, turkeys and chickens. Some of the baby goats were walking around, comfortable with visitors and looking to be fed and petted. My kids thought the pony was a big grumpy (he kept grabbing the feed cups right out of their hands!), but the giant boar was a sweetheart. We ended up spending the bulk of our time with the animals, which really surprised me. That's what they wanted to do on the way out, and we spent another half hour petting and observing them.

There was plenty to do besides pet the farm animals. We wandered through the paths and found a giant jumping pillow. Too bad it was for kids only! I had to sit on a bench and watch them bounce and laugh away. They tried the giant tricycles in the Pedal Cart course, and found several tall tube slides hidden around corners. The shady playground area had lots of great structures–typical equipment along with a pirate ship, giant spider web, and more for climbing. There were plenty of picnic tables for parents to set up and relax while the kids played. A note about food–we went on a weekday and The Roosteraunt (their restaurant) was closed, since it's only open on the weekends. I had hoped for some homemade pie. We had to make do with snacks and drinks from the Farm Market, more expensive than if you pack your own.

We did skip the corn bin–basically a huge sandbox of corn kernels with lots of dump trucks for playing. Lots of little kids were in there, and mine would have enjoyed that in their younger days.

The rope maze was so much fun. There was a board in the front giving titles depending on how long it took to complete. All the kids guessed they could do it in two minutes, but it took almost 9! The kids had hoped for a corn maze, but that doesn't open until September after it's all harvested. We got a good look at it while out on a tractor ride, so they want to go back and give that a try in the fall.

Last, we headed out to the U-Pick orchards, a fun tractor ride out to the peach trees, blackberry bushes, or green bean crops. What's available changes often, so check the Now Picking page for the latest update (apples are next!). My kids had never picked their own fruits & veggies before, so this was a real treat. They really enjoyed picking their own beans and steaming them for dinner that night. This was a great opportunity to talk about where food comes from and how it gets to us.

Great Country Farms wants you to enjoy a day out with your family. One lucky MoneywiseMoms reader will win a 4-pack of tickets to Great Country Farms. Head out there on a weekend in September for the Apple Gala & Cider Festival or spend an October day at the Fall Pumpkin Harvest Festival. Anytime you go, it's a great experience for kids of all ages!

Looking for more Northern Virginia family outings? See my Mid-Atlantic Family Trips board on Pinterest and these posts:

Disclosure: I received a 4-pack of tickets to Great Country Farms, and they have provided the prize for this giveaway. 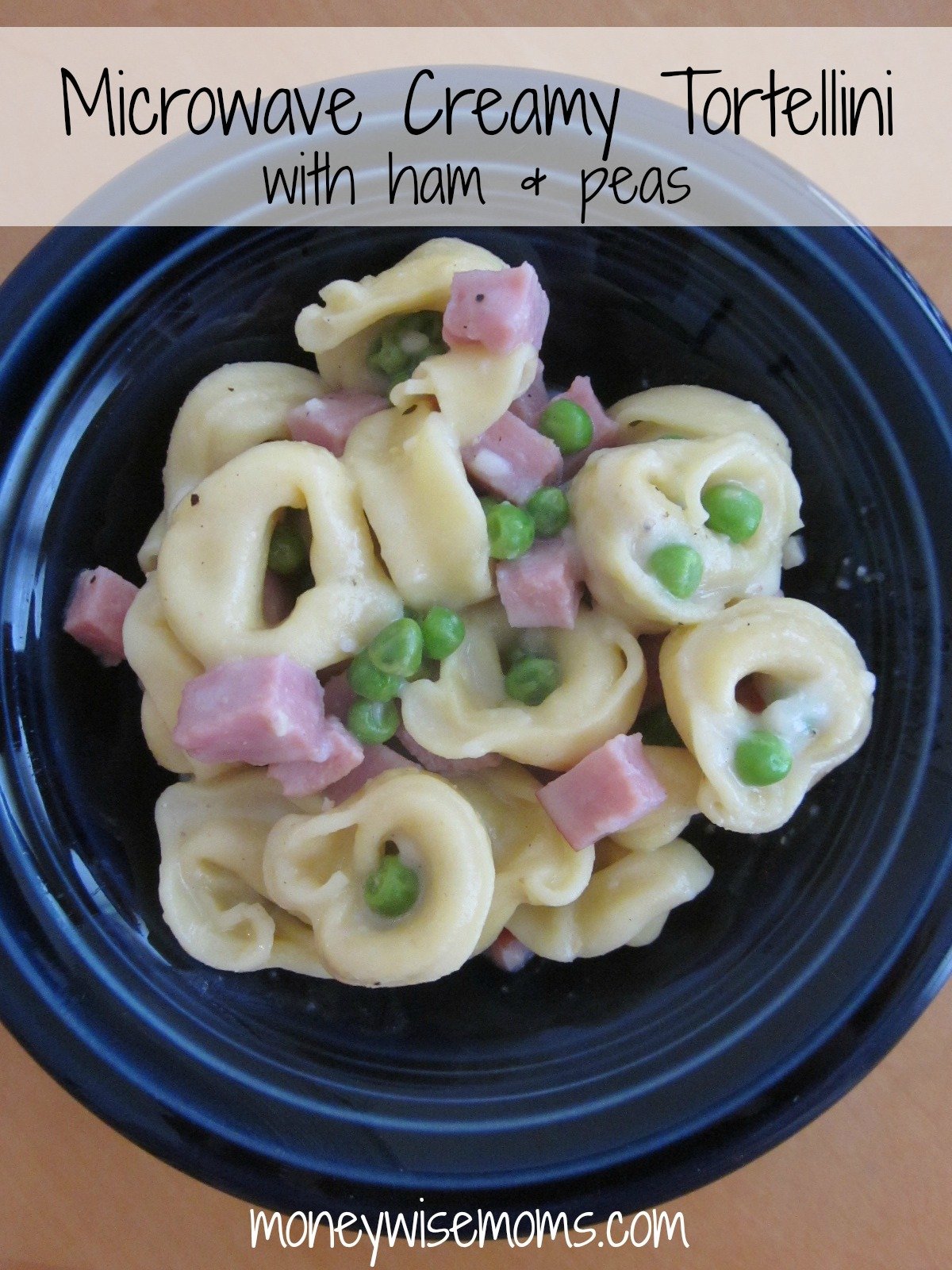 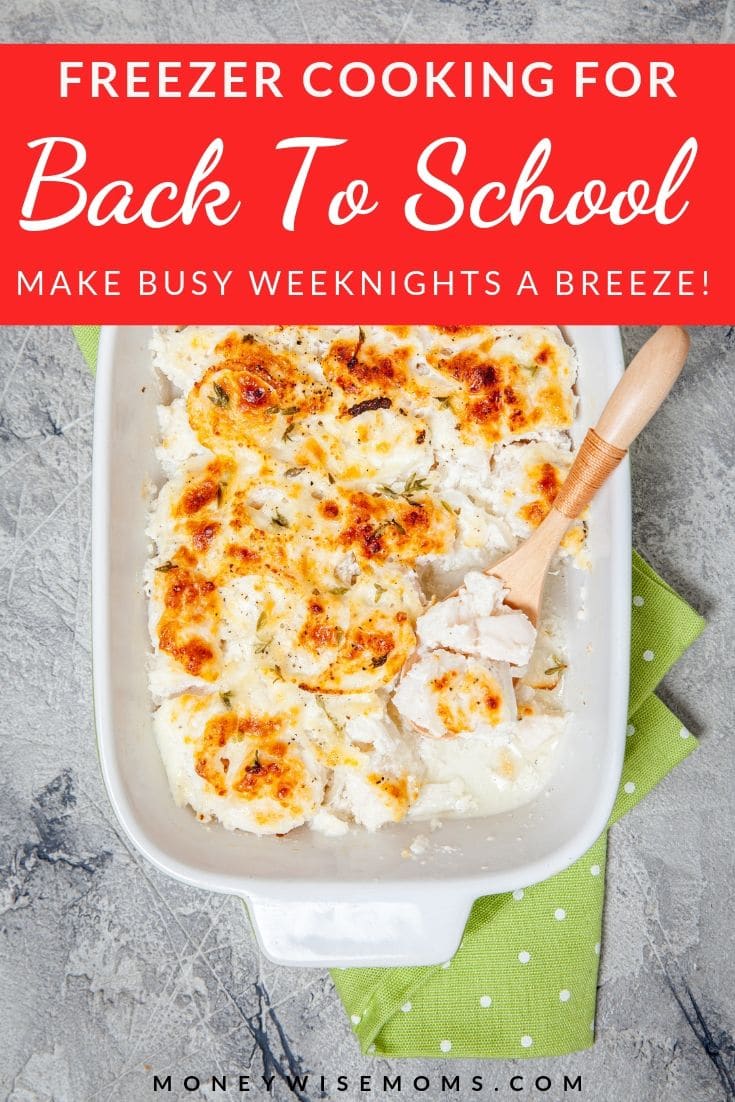 Next
Freezer Cooking for Back To School

This giveaway is closed. The winner is Lauren M.!

I would take my daughters and husband. I know they would enjoy the animals, and always enjoy picking fruits and vegetables.

i would take my husband, daughter and son. they would love getting to pet the animals!

We love GCF! My kids would love to try the apple picking. They already love the animals, the tractor ride, and the bounce pillow. It's such a fun family outing and I'd love to take my gang back.

My 4 girls, maze and giant pillow would be a big hit!