Disney movies have a special place in many families' hearts. Toy Story is one of ours! See how we've made family memories with Toy Story over the years. 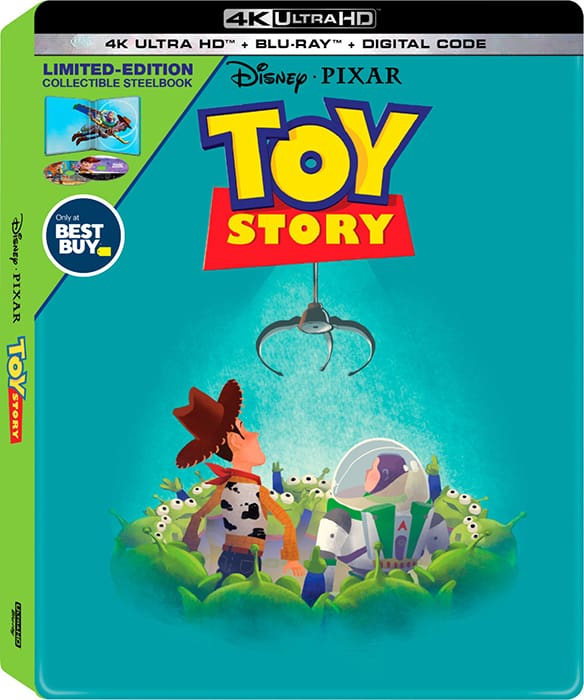 We were Disney movie fans WAY before we had our kids! We saw the Aladdin premiere at the El Capitan Theatre in Hollywood, and we were really excited about this new studio called Pixar.

Toy Story was the first feature-length film that was completely computer-animated. It was ground-breaking at the time!

After all these years, though, what has been the most impactful about Toy Story is the storyline. Such heart! 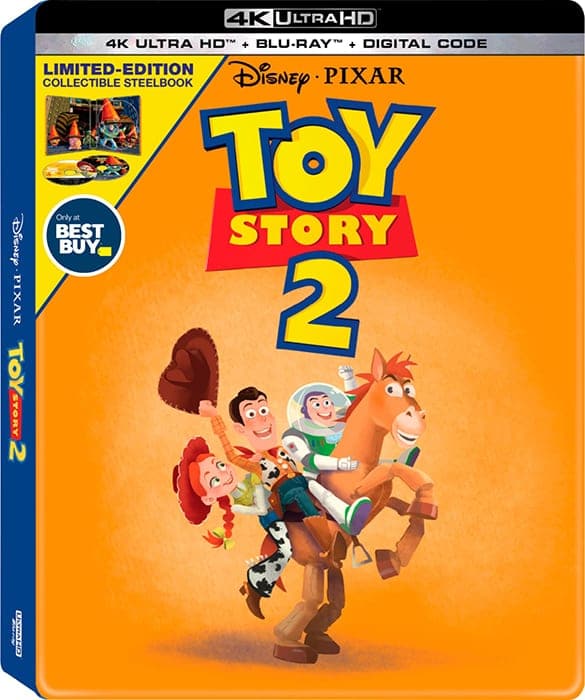 We probably weren't the only ones skeptical about Toy Story 2. Could they make magic again? Add in new characters, a great action sequence, and that super-sad Jessie storyline…wow. They sure did!

We let our 2-year-old son watch a few of the many Disney DVDs we owned, but his favorite quickly became Toy Story. He even had a Woody doll that he carried around! 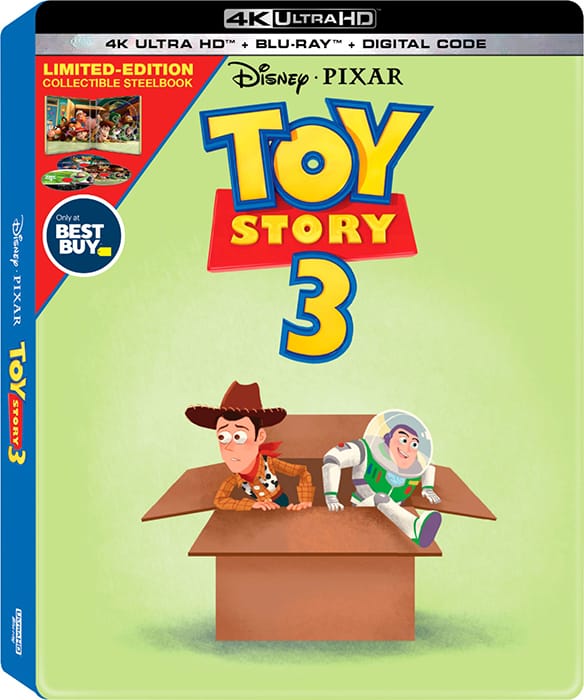 We took the whole family to see Toy Story 3 in theaters. Our twin daughters were just 4, and it was one of their first times at a movie theater. They didn't like being in the dark or the noise, but we really wanted it to be a whole-family memory!

My strongest memory of seeing Toy Story 3 was looking over and seeing my 6-year-old son sobbing. Sobbing! He was so sad when he thought the toys were going to you-know-what. 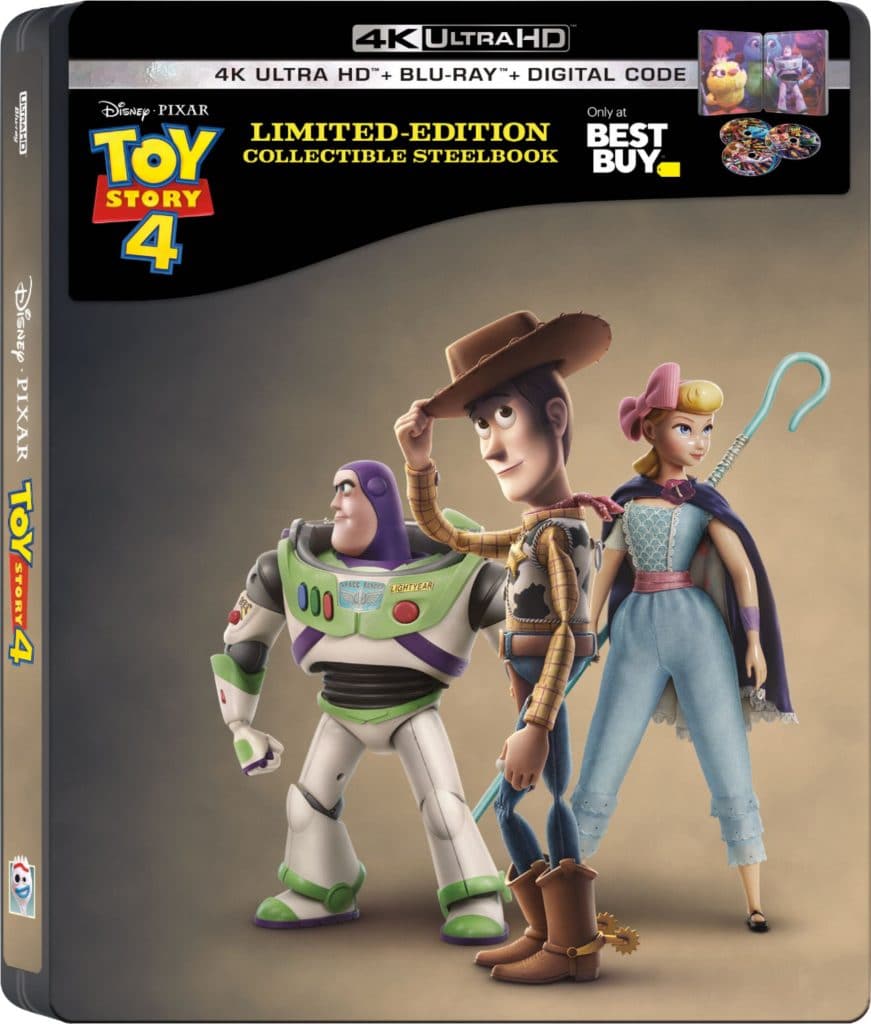 Now it's time for the last chapter of this wonderful story. I had my heart set on seeing it with my son, because of all those years of him loving Woody and Buzz and rewatching the movies over and over.

But he went to see it with his girlfriend instead. WOMP WOMP

Go see Toy Story 4 in theaters, and then pre-order it at Best Buy so you can enjoy it at home again! Best Buy is also offering collectible steel books with exclusive art of Toy Story 1-3 plus a huge assortment of Toy Story 4 toys. Their expanded toy selection is the perfect place for birthday and gift shopping!