I was provided with a Mitsubishi Outlander SE from DriveSTI for a test drive and review. I was not compensated, and all opinions are my own.

Welcome to wacky winter weather! Between freezing rain, a 64-degree day, and then a touch of snow, I gave the 2015 Mitsubishi Outlander SE quite the test drive. This is my second time driving a CUV (crossover utility vehicle), and I drove it all around town as well as on a road trip to Busch Gardens Christmas Town. 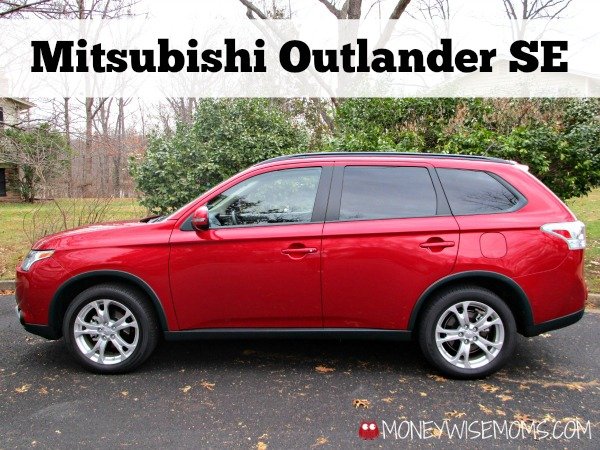 The Outlander's safety features include Super All-Wheel Drive, which was handy on the slippery roads. I liked the feel of around-town driving and felt safe as the Outlander hugged the roads during bad weather, but I couldn't figure out the Eco Mode. Apparently, it reduces your air conditioner use in the summer and maintains acceleration to improve fuel efficiency. I felt that it made the city driving clunky, so I ended up turning it off. On the highway, I was trying to accelerate into the carpool lane on the 95, and I just couldn't get there. With cars whizzing past me, it was very frustrating. With Eco Mode off, the driving was much smoother, and I was still able to achieve the listed mileage of 25/31, according to the mileage tracking on the dashboard. 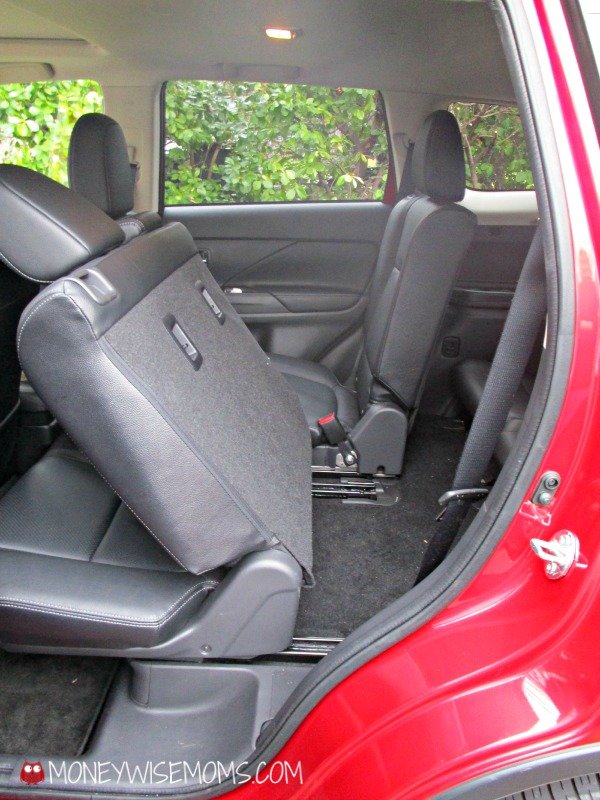 The Outlander SE is meant to seat 7, but we had two big problems with that. While the 60/40 split in the second row allows room to enter the third row, there was absolutely no legroom back there. My 11yo was very uncomfortable back there for the 5-hour road trip; I can't imagine trying to fit teens or adults back there for anything more than a quick ride. As a mom, I was also concerned because there is no airbag coverage in the third row at all. While safety ratings for the Outlander are excellent, including “rear seat” tests, they don't cover the third row. As a family of five, we need both space and safety to be covered.

Like other CUVs, the tradeoff seems to be trunk space vs. third row seating. With kids in the third row, there was hardly any space for storage. We put our winter coats back there since it was 64-degrees when we drove down to Williamsburg. With no kids in the car, I folded the third row down (the giant head rests come off and can be stored underneath the trunk's floor) and had tons of cargo room. 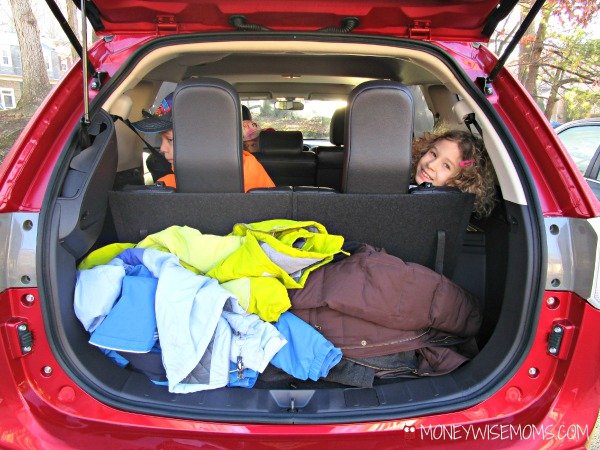 Two little things bugged me–the headrests in the back seat are SO TALL and block visibility in the rearview mirror. I'm a pretty short driver (5'4″), so maybe it wouldn't bother other drivers, but I found it difficult to see behind me while driving on the highway, particularly in the dark. Also, every single time I went to buckle my seat belt, my knuckles hit the center console. It sticks out in such a way that it was a big pet peeve. That wouldn't be a deal-breaker if I was actually shopping for a car, but the visibility issue would. 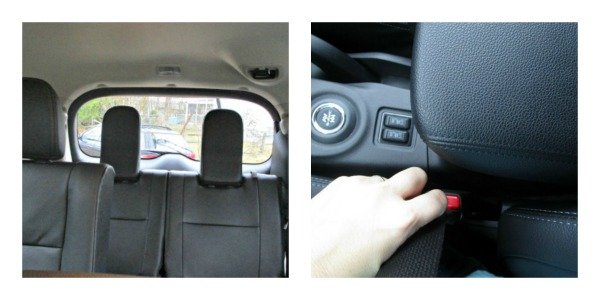 Gorgeous? No question. I loved the styling of this vehicle and especially the Rally Red color. But between that and the very fancy stereo system, I felt like the features didn't balance out with what my family is looking for–safety, trunk space, seating, and great driving. I only got 1 1/2 of those of the four. 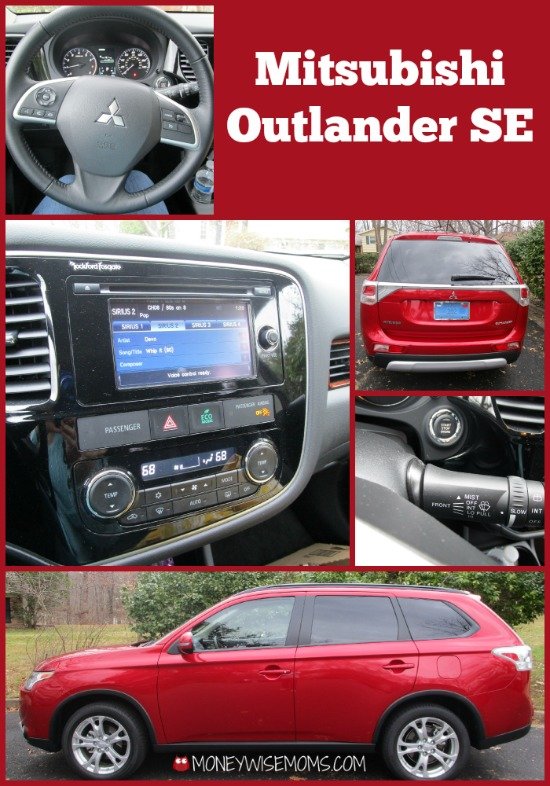 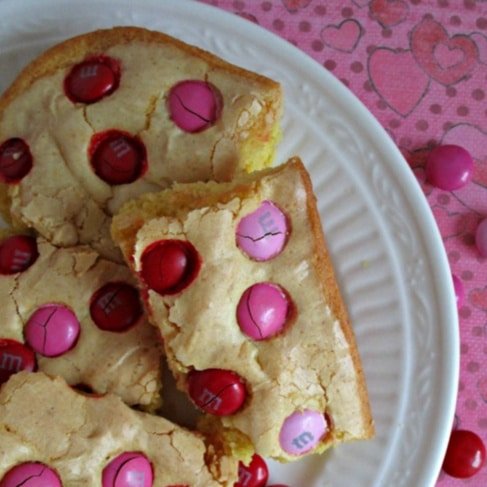 I am 5'4 also and can't imagine having to see over those head rests. Why are they so large? Airbags, maybe?

Those "giant" headrests are designed to prevent whiplash when people are sitting in the back row. That third row is not meant to be a daily solution, since it is fairly tight, but rather an occasional use if needed. I am 6ft tall and have ridden in the third row and while I wouldnt want to go on a 5 hour trek, it was perfectly fine for a short 30 minute trip. As you mentioned, the Outlander has achieved the highest rating possible for safety by the IIHS (though i'm not sure where you saw that the third row was not covered in the testing). These tests are rigorous and thorough which is why the insurance companies take them seriously and can offer better rates on cars with high ratings like the Outlander.