Every time I hear “such-and-such movie is turning 25 this year,” I think, “Boy, I'm old.” But then I decided to turn it around and reminisce about the early years with my husband. We were in college in Los Angeles back in 1992, and we saw so many movies! We'd take the bus out to Westwood to see movies on opening night, or we'd go to studios to do audience panels. We had movies screened on campus, plus a cinema class that we both took. We have seen hundreds and hundreds of movies together over the 25 years we've been together.

Watching movies at home is so much more frugal than going to the theater, and we're back on DVD Netflix‘s discs-at-home service. It's the best way to watch older movies with our tweens and teen, and I love sharing some of our favorites with them. We have put this list of Movies Turning 25 on our “To Watch” list for the next few months. 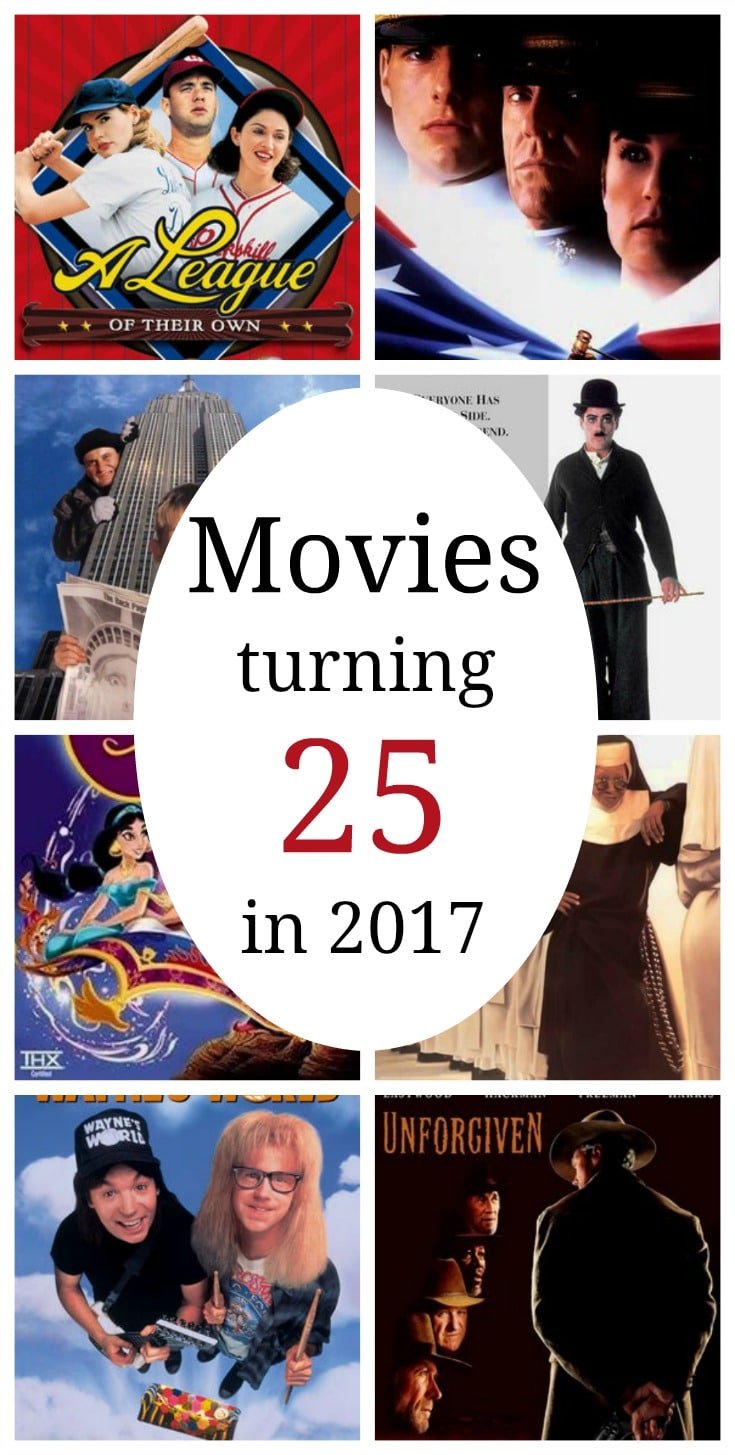 Disclosure: I am a member of DVD Netflix's Director's program, which gives me free access to movies.If you sign up with my referral link, I may receive a referral reward. 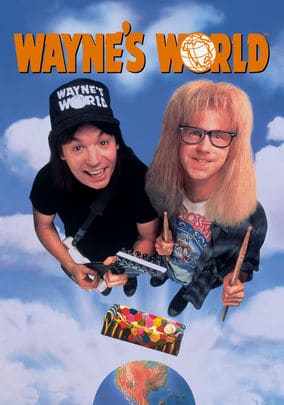 While some of the references are very 90s, the kids found Wayne and Garth hilarious and now love Bohemian Rhapsody by Queen. Mission accomplished. 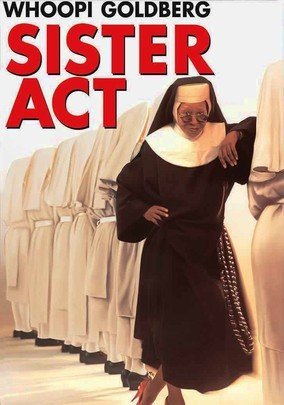 Yes, it's a silly movie, but also one of Whoopi's best. There's also lots of “teachable moments” about the Mafia (ahem). 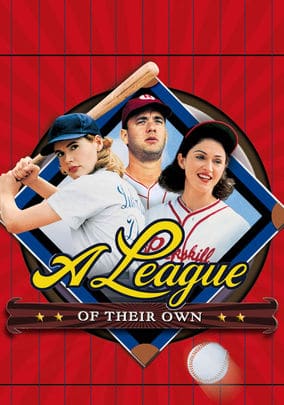 A League of Their Own

Sharing this bit of women's history is important, and there was a lot to talk about during and after this one (and they got to see Tom Hanks urinate–do you realize he does this in almost every movie he's in?). 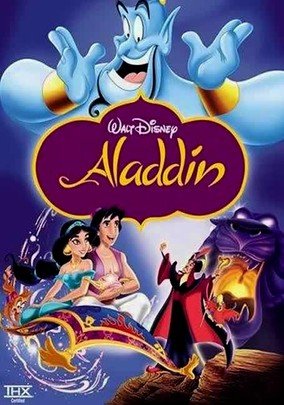 Absolute classic! Aladdin is the third of the Disney animation resurgence during this time period (along with The Little Mermaid and Beauty and the Beast), which we also love because of the musical collaboration between Alan Menken and Howard Ashman. 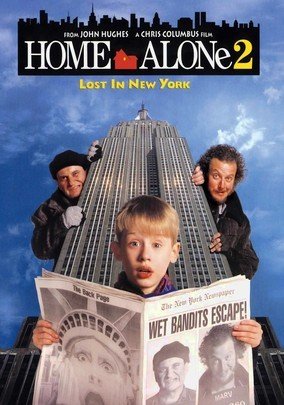 While Home Alone is traditionally watched during the Christmas season, Home Alone 2 is a nice surprise in that it's as good (some say better) than the original. Tons of cameos in this one, too, including our current president. 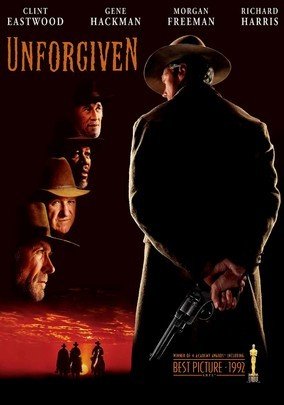 I definitely recommend this one for older teens, because this pinnacle of Clint Eastwood's career is a gritty play on the original Western. If your teen is a film buff, this is a must-see. 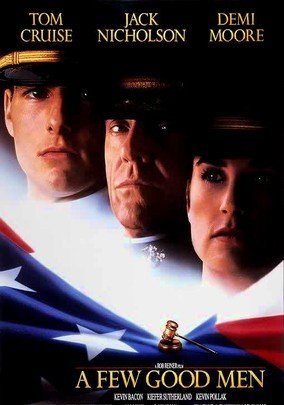 Again, for older teens, but not because of content. The plot in this legal drama is complex and so well done. 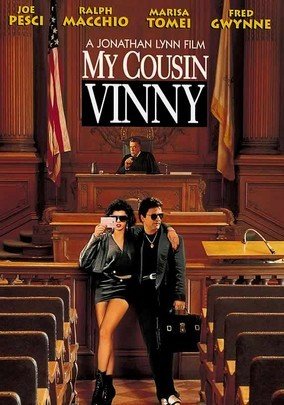 It's rated R because of language, but there's a lot of good in this comedy, a version of the “fish out of water” story. 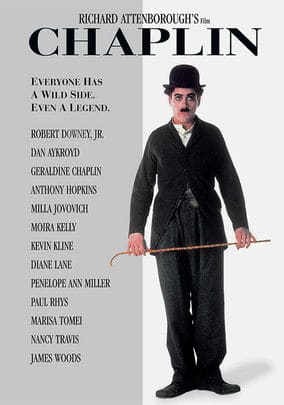 Most kids these days only know Robert Downey Jr. as Ironman. This biopic is a little slow at times, but will pique their interest to watch Chaplin's real films, which you can also find on DVD Netflix.

Curious about the details on these movies or others you're sharing with your kids? I like checking Common Sense Media for the particulars, especially when it's been years since I've seen a movie and I don't remember it well enough.

I'm always looking for more movie suggestions to share with teen and tweens. What movies does your family enjoy?

DVD Netflix is offering a $60 Gift Card to one lucky MoneywiseMoms reader. Just enter on the Rafflecopter entry form below:

This giveaway ends Friday, March 31st at 11:59pm ET. Winner will be notified via email and have 48 hours to respond and claim prize. Good luck!

Everyone gets a free trial of DVD Netflix! 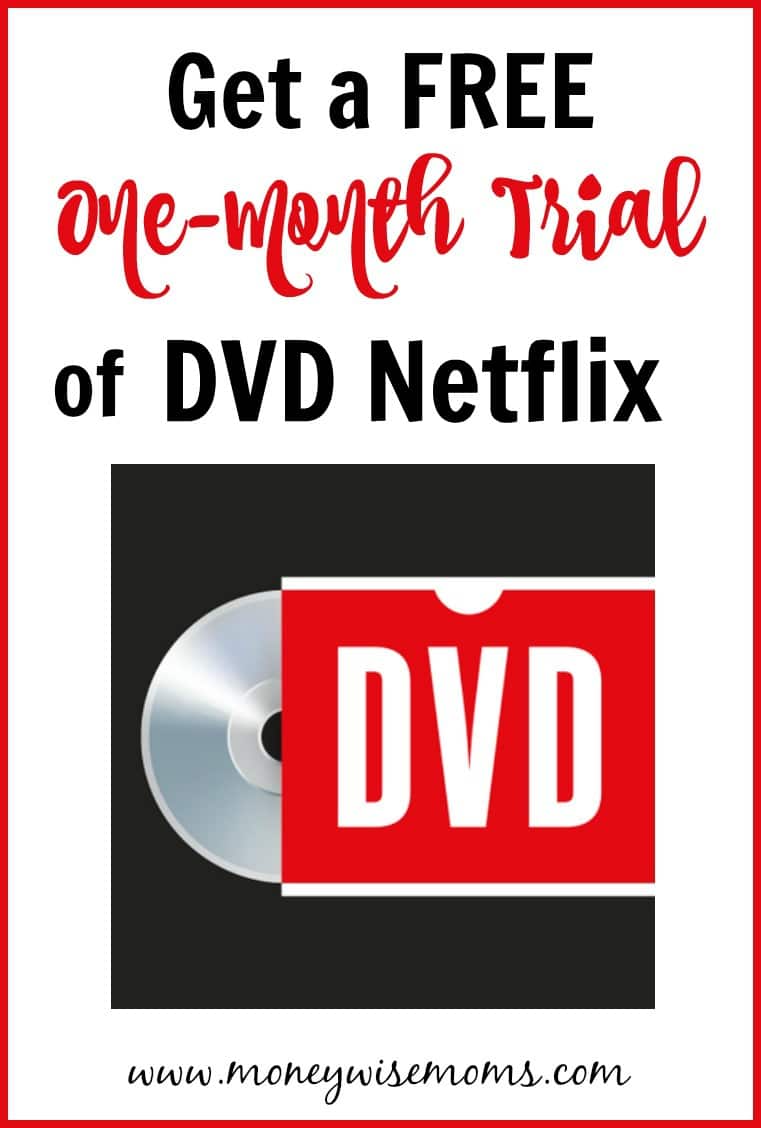 Pretty In Pink, my 23 year old daughter loves it!

I watched the Land Before Time series as a kid and now my whole family and even the next generation of our family enjoys this classic series.

I shared Forrest Gump with my daughters.

I shared Dawn of the Dead

Enter your email to get a handy list for those busy nights! Unsubscribe anytime.