Superheroes unite! Get the whole family and head out to see Marvel Universe Live! Age of Heroes when it tours near you. 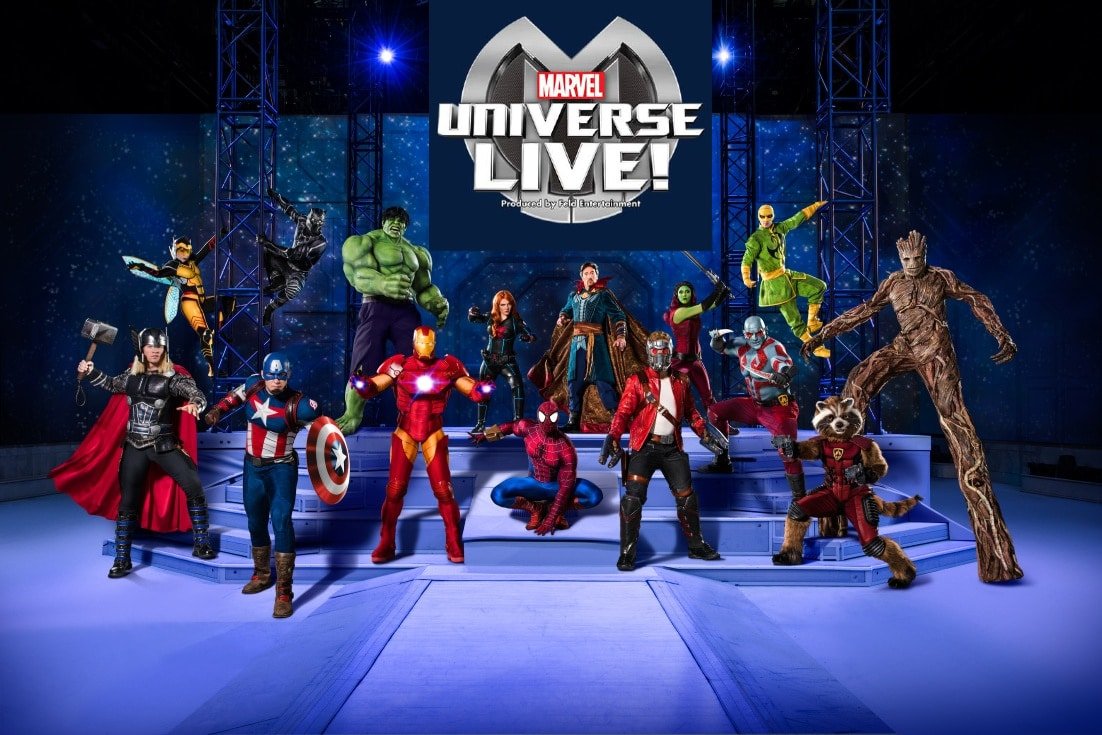 If your kids are too young to see the Marvel movies or the whole family are already fans, head out to Marvel Universe Live! to see Age of Heroes while it's on tour.

This exciting show has 25 of your favorite Marvel superheroes, all in one place! It's an action-packed adventure with lots of stunts, acrobatics and fights. 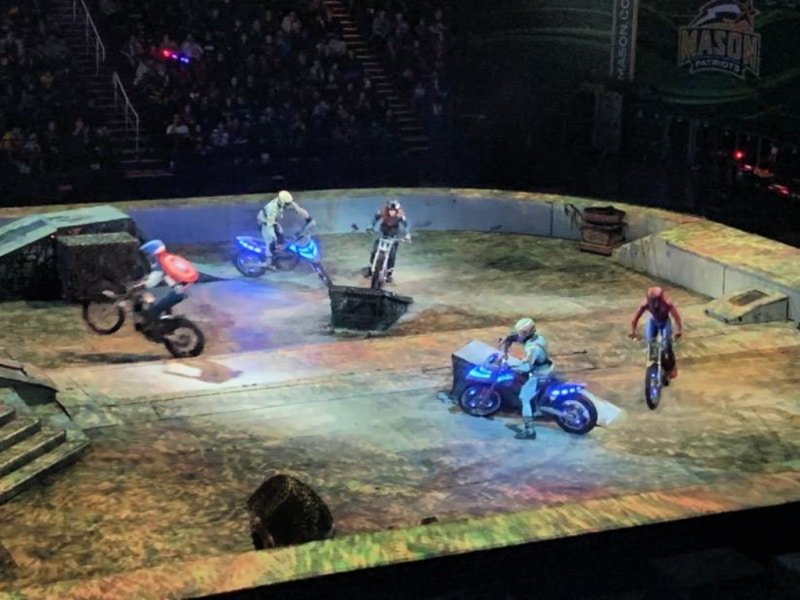 Disclaimer: MoneywiseMoms is a Feld Ambassador and received tickets to this event in exchange for promotion. All thoughts and opinions are our own.

I was hoping my kids would want to go see this fun show with me, but I just got eye rolls. Hmmph. But we're such huge fans of Marvel!

Instead, I sent a mom with 3 kids of different ages to see what they thought. Leslie took her 2, 9 and 11-year-olds to the show at Eagle Bank Arena here in Fairfax, Virginia.

The arena was filled with both children and adults in their favorite Marvel superhero shirts and costumes. Everyone left with a smile on their face!

It's a fun family event for all ages, however your 2-year-old may lose interest.

If your kids are in anyway noise sensitive, I highly recommend a pair of headphones. The volume was very loud. 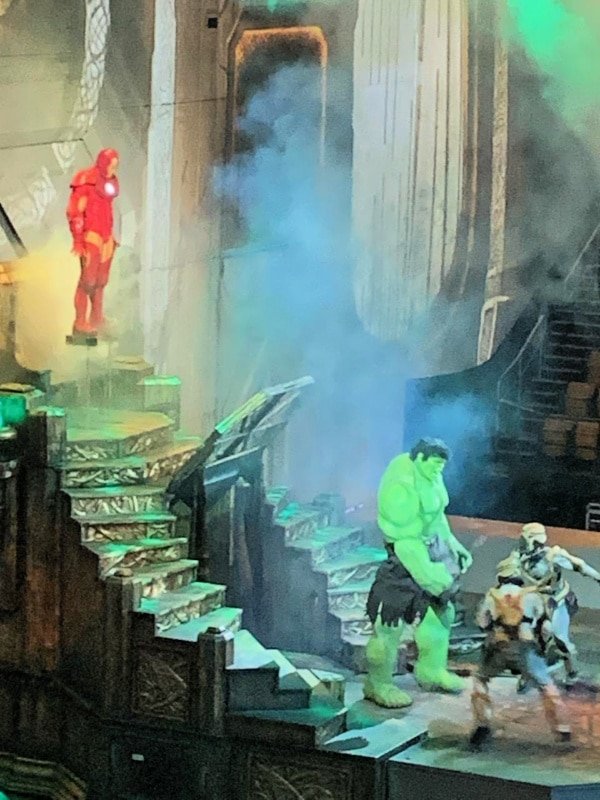 That's a great point! In addition to the noise, there are brief periods of black out and some pyrotechnics.

The show runs almost 2 hours with the intermission, so keep that in mind when bringing young children. 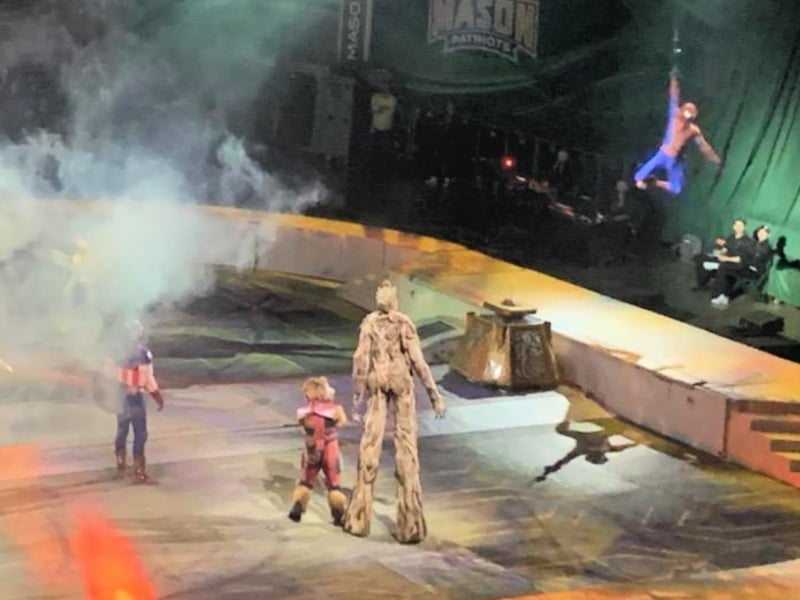 Follow along with Marvel On Tour on social media. And revisit the kids' memories of the show at the MarvelOnTour YouTube channel.