We've visited a lot of museums as a family over the years. But this one–The Strong National Museum of Play in Rochester, New York–is one of the best we've ever been to!

This past August, we took a week-long trip to upstate New York, mostly to see Niagara Falls, but also to visit The Strong National Museum of Play in Rochester. I'd read about it in Family Fun magazine years ago, and ever since then, I'd wanted to visit. It was an amazing place! I'm dubbing it the “Happiest Place on Earth” for geek families like ours. It had everything we love, all in one place: toys, books, computers, games, tons of hands-on fun, and great food. It was a huge highlight of our vacation.

The exhibit American Comic Book Heroes is set up for kids to “train” to be a superhero, with all kind of fun activities as well as some historic comic book storytelling. My kids got to test their strength and balance, climb a skyscraper and ride the Super Flight aerial course. Super fun!

I didn't get any good pictures of the One History Place area, but it's a full-scale home showing what life was like a century ago. My daughters dressed up and role-played in the kitchen and other rooms. Reading Adventureland had sections for all ages of readers, but my kids most loved the Wizard's Workshop (of course!), with a wink to their favorite series.

My husband's favorite section–by far–was eGameRevolution, which is not only the first permanent video game exhibit in the U.S., but also had a full-size 1980's arcade. He showed the kids all the games he played as a teen, and really enjoyed playing four-player games together. We spent a good long time in this area, where the kids got to try everything from historic Pong to current PC games. We spent a little money on tokens to use the arcade, but there was plenty to do for free.

A whole section of the museum is devoted to the history of Sesame Street. I got such a kick out of sitting on the famous stoop, and while most of the activities were too young for my big kids, there were lots of hands-on learning experiences.

The Wegmans Super Kids Market was the best iteration of this children's museum staple that I have ever seen. Not only was it HUGE and had all the extra sections–deli, butcher, seafood, bakery, etc.–but the registers actually let you scan your items (every single item has a UPC code) and rings up a real paper receipt. My girls spent quite a bit of time in here role-playing, shopping and playing cashier. Another typical children's museum section was Kid to Kid, with a focus on communication. The kids climbed on a whaling ship to learn semaphore and played post office.

Mid-day, we needed a break and were totally prepared for the typical yucky (and expensive) museum food, so we were pleasantly surprised to find a full-service Bill Gray's in the Skyliner Diner in the front lobby. We had a great meal (and then came back for half-price milkshakes later in the afternoon) and sat and ate while watching the vintage Carousel. There's also a food court if that's more your speed.

TimeLab showcased toys and trends for each decade. My husband and I laughed seeing the toys we'd had as kids, and it was fun showing the many lunchboxes and other trends to our kids. The National Toy Hall of Fame area focused on classic toys like Slinky, Etch a Sketch, and Mr. Potato Head, with giant versions to play with. We also loved the Game Time! exhibit, which had huge versions of classic games (like Battleship, above), and a great display on the history of board games.

Admission is $13.50 for ages 2 and older; under 2 is free. The Strong is part of the ACM reciprocal program, so you may be able to get a 50% discount on your tickets if you're a member of a Children's Museum in your local area.

As if this wasn't enough, there's also a 1700-gallon Rainbow Reef Aquarium in the museum, plus a Butterfly Garden (for an extra fee). Right outside, we strolled through the Discovery Garden, where we found these adorable fairy houses and art installed. Plus, across the street was a city park with huge tube slides. We spent some time there and walking around the fountains after the museum kicked us out closed.

The Strong was truly the BEST museum we have ever visited–and we've been to a lot of them! 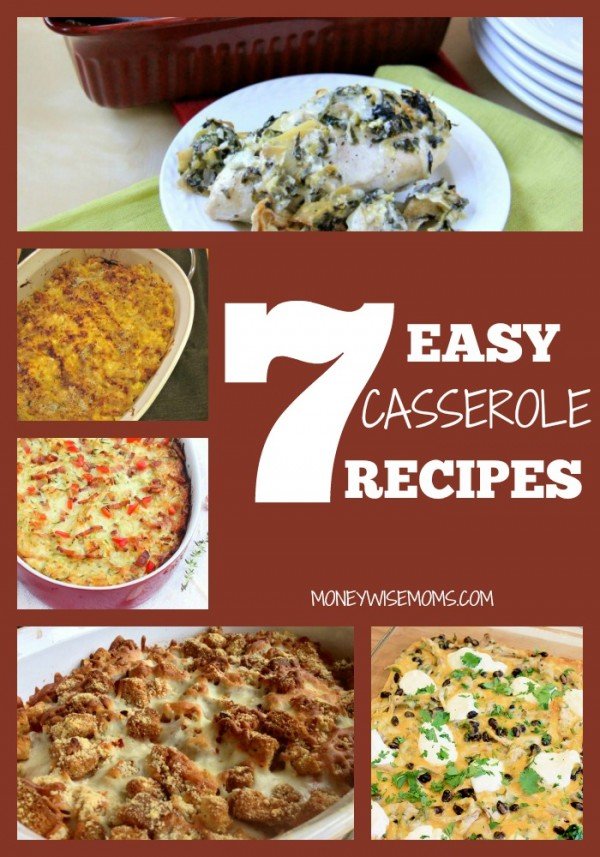 Niagra Falls is also on my list, but this museum looks AMAZING!

It was! The kids begged us to go back another day, but we had other plans. It's not too far from Philly, you guys would love it.