You know what would make your fall baking even better? This Cinnamon Cream Cheese Frosting!

Making homemade cream cheese icing is not that difficult. It's a simple process and this cinnamon version is perfect for topping all your favorite fall recipes. If you need a quick frosting recipe that everyone will love, give this cinnamon cream cheese frosting a try.

It goes great with Pumpkin Oatmeal Muffins, Gluten Free Pumpkin Cheesecake, and even Pumpkin Chocolate Chip Bread Recipe. Of course you can also use it on all your non-pumpkin recipes as well but those are some of my favorite pairings. There's just something extra delicious about pumpkin and cream cheese with cinnamon that makes any dessert finger licking good!

It's fall, my favorite season of the year, and one of my favorite activities of the season is baking. I just love the flavors and smells that come with this season–cinnamon, apples, pumpkin, maple, ginger–yummmm.

And while I enjoy baking my tried-and-true recipes each year (like whole wheat pumpkin chocolate chip mini muffins for my kids' lunchbox treats), it's nice to try something new once in a while.

Let's add a little zip to the usual fall baking–with cream cheese! This Cinnamon Cream Cheese Frosting is ah-mazing! I've always liked cream cheese frosting, but the addition of cinnamon takes it up another notch!

It's perfect for topping pumpkin muffins or cupcakes. If you've never made frosting before, it's really not that hard (and it tastes SO much better than store-bought). Give it a try!

Let's dive on in and make a batch of this tasty cinnamon cream cheese icing. It's fun and easy, if you have kids who like to help in the kitchen this is a great recipe for them to make.

There's no heat or cutting involved so they can easily assist without any fear of injuries or a lot of careful adult supervision! It's easy more fun to let them help ice the cakes, cupcakes, or bread when you are done as well!

What You'll Need to Make This Homemade Icing:

This recipe only uses a handful of ingreidents that are easy to come by and even easier to keep on hand so you can whip up a batch of this cinnamon cream cheese frosting whenever you need or want to!

You will need softened cream cheese, softened butter, vanilla, powdered sugar, and ground cinnamon. That's it, just those five ingredients will come together to make a tasty topper for all your favorite cupcakes, muffins, cakes, and more!

Beat the cream cheese, butter and vanilla in large bowl with mixer until blended. Gradually beat in the powdered sugar.

Then, blend in the cinnamon. Spread over muffins or cupcakes (or ahem–lick the beaters). Amazing flavor!

As an Amazon Associate and member of other affiliate programs, I earn from qualifying purchases.

This recipe comes from the Kraft website, where I'm now a contributor. Keep an eye out on their blog for my monthly recipe posts. I have some fun seasonal Halloween and Thanksgiving content going up!

You know what else this would taste great on? Gingerbread. Ginger Snap Cookies. Pumpkin Muffins. My Whole Wheat Cinnamon Mini Muffins. A spoon (I may have tried that). Enjoy!

Linked up to Wow Me Wednesday at GingerSnapCrafts, Creative Muster Party at Fluster Buster, Tasty Tuesday at Creative K Kids and the DIY & Recipe Linky at The SITS Girls.

Previous
3 Reasons I Think My Son May Be an Alien 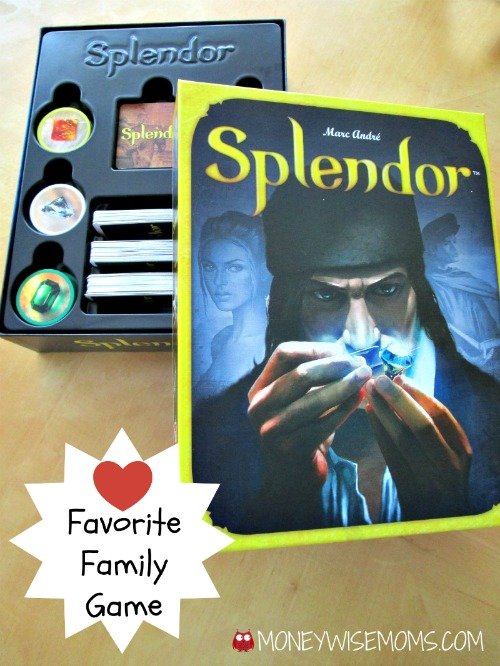 This looks fabulous! Thank you for linking up at the Creative K Kids’ Tasty Tuesdays! It’s great to party with you! I have pinned all your posts to our Tasty Tuesdays Pinterest Board! I hope to see you again this week! xo

OOOOH this icing looks delicious. I love the cinnamon flecks. I can almost taste it through the screen. My family would love this icing :) On my weekly menu list !