Rubik’s Cubes Rock! What You Need to Know

Are your kids dying to solve a Rubik's Cube? Get tips on how to learn solving, plus what to do after they master that skill.

Last December, my son decided he wanted to learn how to solve a Rubik's Cube. Over the next few weeks, he practiced, researched solutions on YouTube, and finally memorized the process.

Then he moved on to a harder cube. Within months, he could tackle any cube of any shape or size, and now his sisters have picked up the challenge and are teaching themselves as well.

After almost a year of this, we have some suggestions to share if your kid(s) are looking to learn to cube. I've also included our experience with 8 other cubes we've tried (some are insane!). And for the record, it hurts WAY WORSE to step on a cube in the dark than to step on Lego.

Most kids start with a standard Rubik's Cube, the same kind we had back in the 80s. But once you really want to learn to solve it, you'll want what's called a “speed cube.”

What's the difference? The speed cube is smoother to turn, so you can turn faster. After trying several, my son recommends this 3x3x3 Speed Cube.

We spent a lot of time on YouTube trying to find a tutorial that made sense and explained the process well. Our favorite was How to Solve a Rubik's Cube by badmephisto.

Make sure you pause whenever you need to, and stop and review each section. That arrow I added shows you where to click if you want to slow the speed down to watch that way while you're solving along with him.

Once you get the gist of it, it's time to print out the “cheat sheet,” which shows all the algorithms used to solve each section of the cube. I was worried that my son wouldn't be able to memorize them all, but he did it in about a month.

He did it by visually watching the tutorial and practicing on his own. One of my daughters did it much faster and has gone on to teach her classmates how to do it. This has been such a great lesson for them–practice really works!

So many puzzle cube options

You can have some fun with cubes of other shapes and numbers. We've only seen a handful of these in independent toy stores and game stores, so we usually just order from Amazon (see note below):

1 Rubik's Cube – this is the original

2 Speed Cube – perfect for learning to solve with speed

3 Pyramid – most kids are surprised at how easy this one is, considering its shape

4 Mirror Cube – my personal favorite, it looks like a sculpture during solving and actually works just like the basic 3×3 because of its structure

These would make great gifts for a kid who has been cubing and has mastered the beginner cubes.

1 2×2 Cube – he loves this one, but it drives me crazy because every time you get one side, you mess up the others

3 Megaminx – this has been very challenging, and he has yet to solve it without online help

4 Curvy Copter – this has been impossible to solve, even while watching the YouTube videos!

4x4x4 Cube (not pictured because it's currently in pieces, which was an accident–not done in frustration)

*A note about Amazon–be sure and check to see where your cube is shipping from; many of the sellers of speed cubes are in Asia so shipping is 6-8 weeks. You should be able to find plenty of options available from Amazon directly (especially with Prime) or sold at Amazon from game stores here in the US.

Have your kids tried a Rubik's Cube? Which one is their favorite? 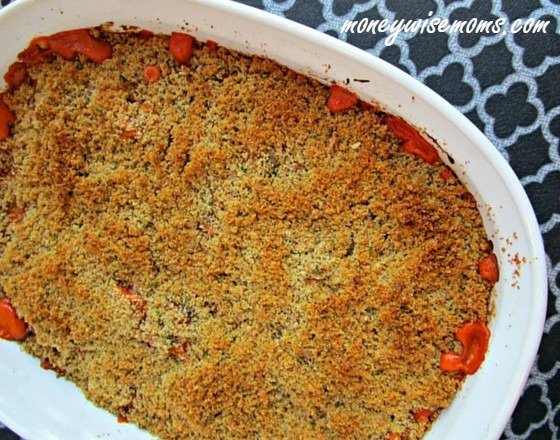 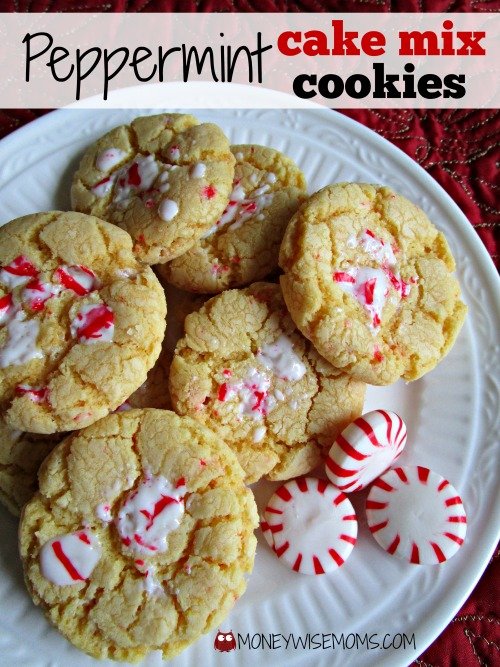