Have a Pokemon fan (or two) at your house? Make these DIY Pokemon Gifts for a special occasion or just for fun! Creating your own gifts is one way to give frugal gifts.

This post contains affiliate links. That means that if you make a purchase after clicking on a link, I may earn a small commission at no extra cost to you.

What is Pokemon, anyway?

From there, Japan launched an anime series based on the game. And now it's 22 seasons later! You can find the various series streaming on Netflix, Hulu and Amazon Prime. There are also a few movies kids can watch.

The basic storyline is that there are creatures with different powers, traits and abilities. They're called Pokemon, which is short for “pocket monsters.” Human Pokemon trainers can “catch” them and train them to fight in battle arenas, known as gyms. If your kids have played Pokemon Go, this should sound familiar!

Do your kids love Pokemon?

My three teens have been Pokemon fans for many years! From a young age, my son started collecting, trading and playing the Pokemon Card Game. When they were older, they played the video games. And of course, during summer 2016, they joined in on the Pokemon Go craze.

Depending on the age of your Pokemon fan, they may be able to do their own DIY Pokemon projects with only a little help from you.

How to make a Pokeball from Paper from DIY Danielle

Pokeball Rug from The Handyman's Daughter

What if I don't want to make DIY Pokemon gifts?

I know, not everyone is a DIY-er. So if these are not your thing, here are a few suggested gifts for your Pokemon fan:

STEM Toys for Teens and Tweens 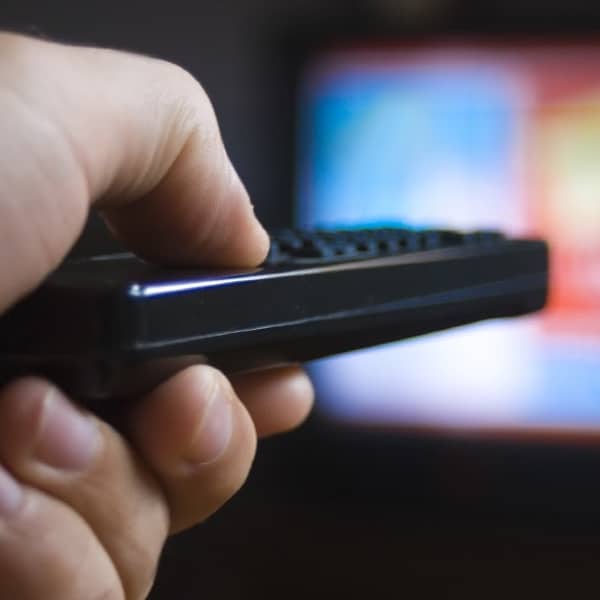 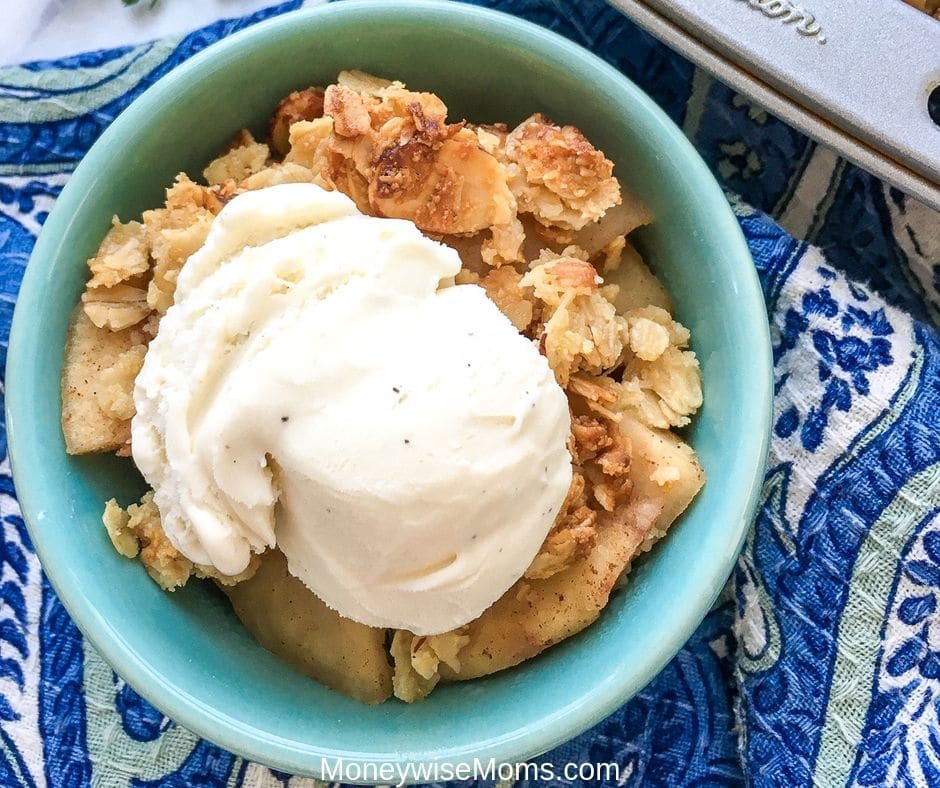