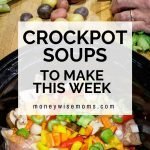 Fall and winter weather mean it's soup season! Our favorite crockpot soup recipes make such easy family meals. These slow cooker recipes are perfect to have on hand when it's cold.

Why make soup in a slow cooker?

The best crockpot soup recipes have the same benefit as my other favorite crockpot recipes–you can just dump in the ingredients and cook! This way, you can prep the ingredients (usually just chopping and measuring out spices) either that morning or another day. Super easy!

Making soup recipes in the slow cooker allows you to get tender meat without having to cook on the stovetop. I also love how cooking soup so long makes the flavors meld together.

Can you overcook soup in the crockpot?

As long as you're cooking on Low, it's fine if your soup cooks longer than the recipe calls for. I've had that happen, where I am late coming back from carpool and the crockpot is still going. No worries!

What you need for crockpot soup

I use the same kitchen supplies every time I make soup in the crockpot. First, you need a good knife. I only have three in my kitchen! I have a paring knife, this chef's knife and a serrated knife.

Remember that it's a good idea to have separate cutting boards for raw meat vs. vegetables. We use plastic for meat (since it's non-porous) and wood for vegetables. You can also designate different colored boards for each type of food.

For my family of five, I use a 6-quart crockpot. We've had this ladle for years, and it's perfect for serving.

My teens are great at chopping vegetables for making soup in the slow cooker. Actually, crockpot cooking is a great way to include kids in the kitchen, since they can dump everything in safely rather than using the stovetop.

What broth is best for crockpot soups?

Everyone has their own preference for using broth in soups, whether it's boxed, canned, or homemade. Personally, I use low sodium Better Than Bouillon that I buy in large jars at Costco. It stores in the refrigerator, and, I keep chicken, beef and vegetable on hand all the time.

I just use a Pyrex measuring cup to boil water in the microwave and stir in the bouillon. Once it's dissolved, I add it to the recipe. It's so easy and convenient, which is why I have stuck with that method all these years.

What goes with crockpot soup meals?

In my home, the teens are the carb-loaders, while my husband and I have to portion control. Often times, I will make soup without the starch (pasta, potatoes, rice, etc.) and serve it on the side. That way, you know how much you're getting in your bowl.

If we don't have starch in the soup, we like these sides: 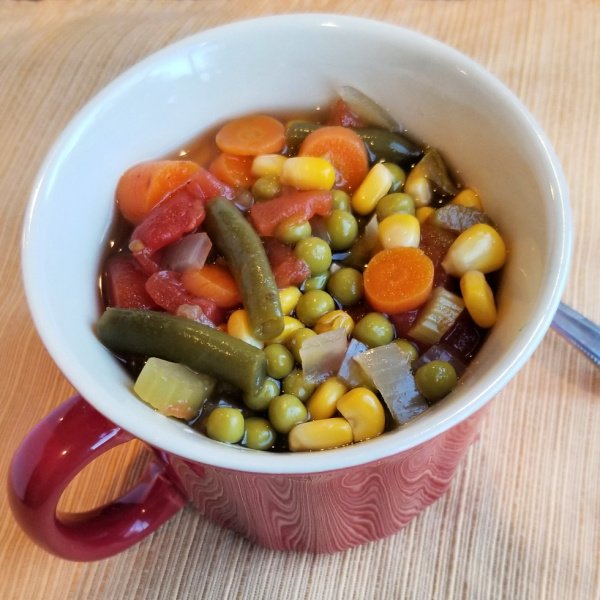 Use any combination of fresh, frozen and canned vegetables to make this savory soup. 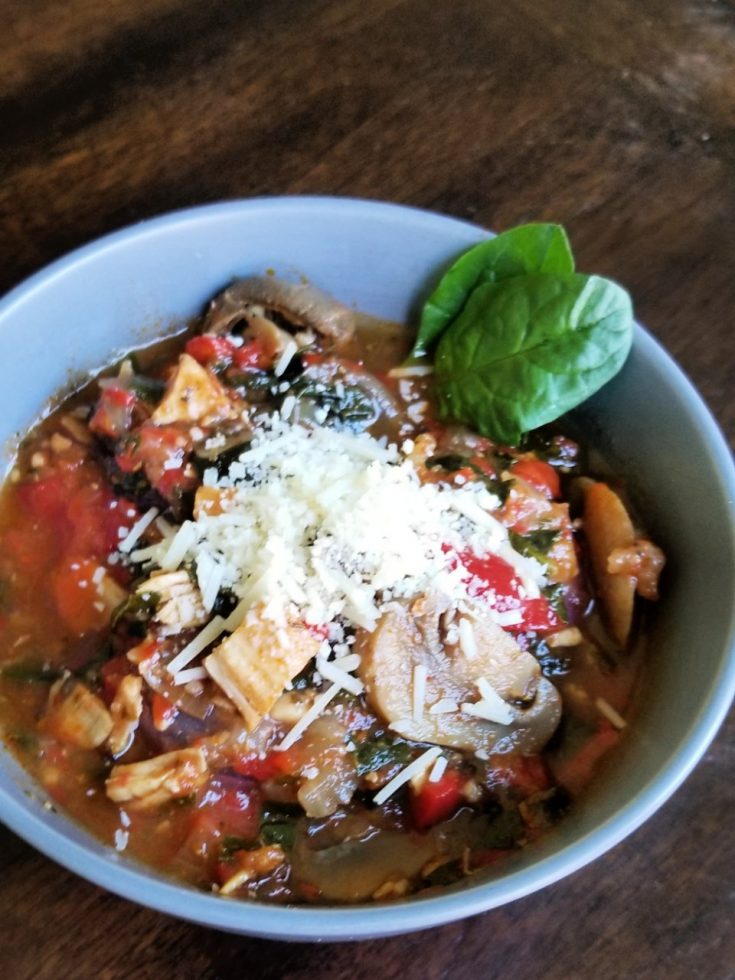 Try a new variety of traditional chicken soup! This has Italian flavors along with mushrooms, roasted red peppers and spinach. 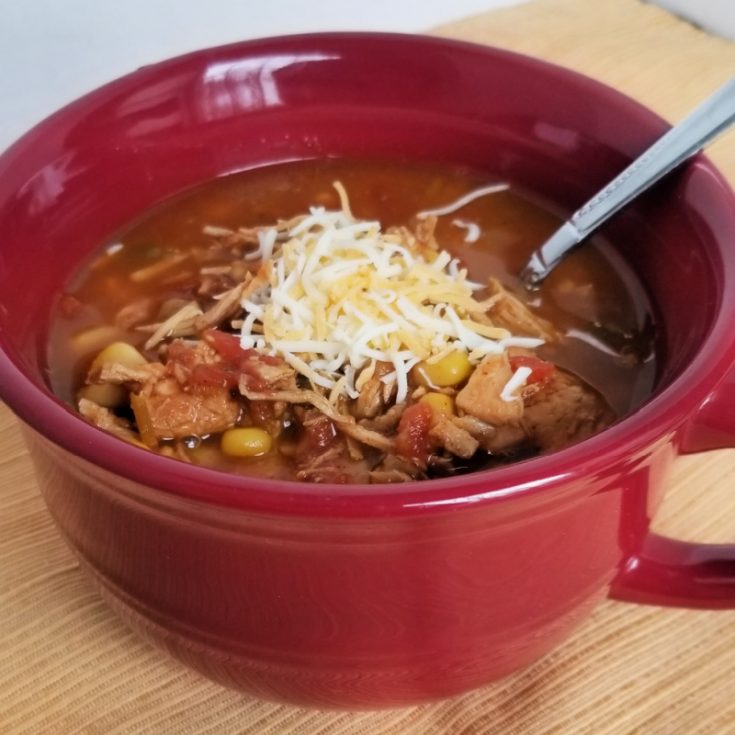 This easy taco-flavored soup can be made vegetarian, but we like it with chicken. 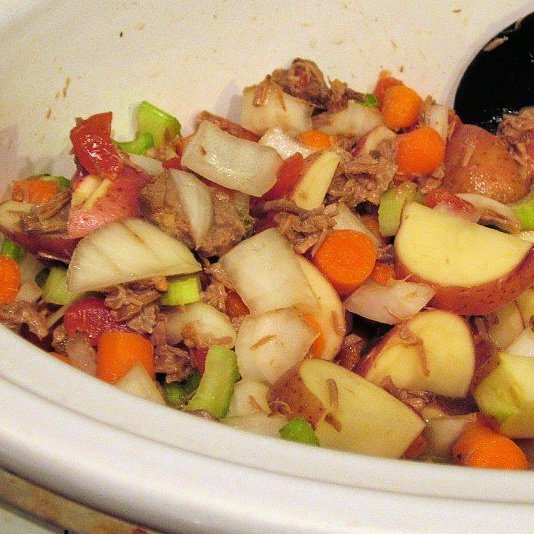 Leftovers Soup in the Crockpot

Clean out the refrigerator and use up your leftover vegetables, meats from meals and more with this easy soup recipe. 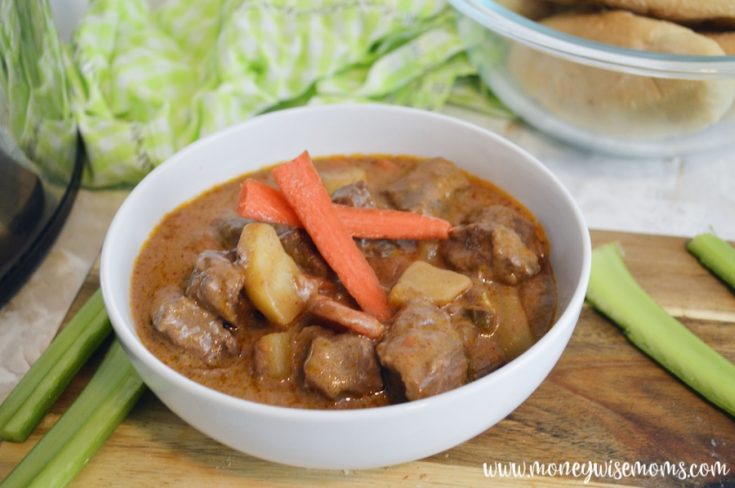 Is stew a soup? No, but I love this recipe so it's going on the list! Beef Stew is a crockpot recipe favorite. 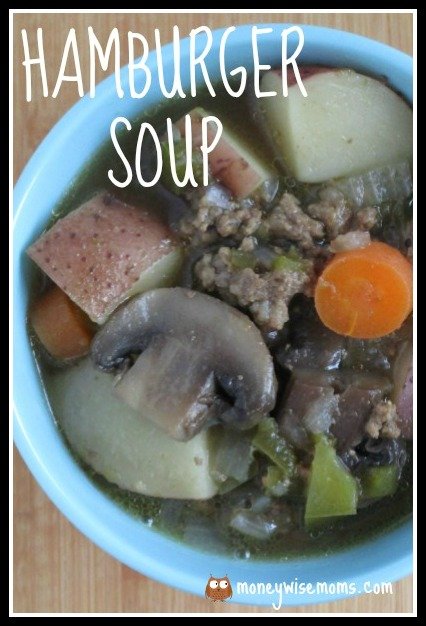 Because the kids get tired of chicken soups, this Hamburger Soup has their favorite vegetables along with ground beef and beef broth. 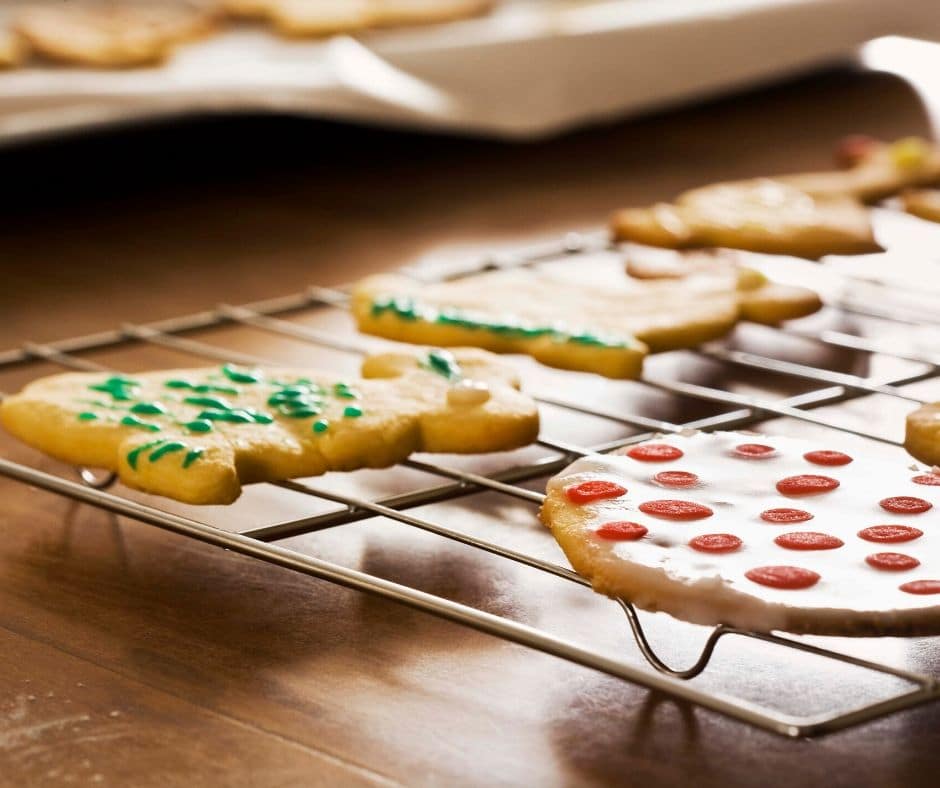 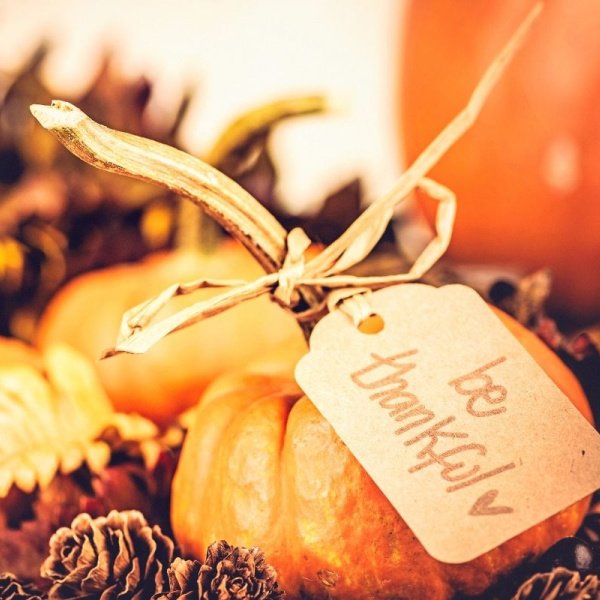 Next
DIY Thanksgiving Decor Ideas under $10
Comments are closed.